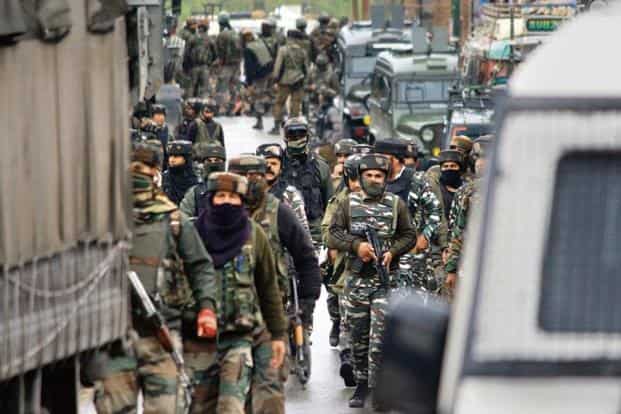 New Delhi: The Armed Forces (Special Powers) Act or AFSPA has been extended in 12 districts of Nagaland and Arunachal Pradesh, and some areas of five other districts of the two northeastern states, announced the central government.

According to reports, the AFSPA has been extended in districts including – Tirap, Changlang and Longding and also in areas falling within the jurisdiction of Namsai & Mahadevpur police station in Namsai district of Arunachal Pradesh.

Similarly, in Nagaland, the AFSPA has been extended in nine districts that include – Dimapur, Niuland, Chumoukedima, Mon, Kiphire, Noklak, Phek, Peren and Zunheboto – as well as 16 police stations in four other districts including – Kohima, Mokokchung, Longleng and Wokha. Nagaland has 16 districts while Arunachal Pradesh has 26 districts.

The extension of AFSPA powers would mean that these territories would be termed a ‘disturbed area’ and the six-month extension would take effect from today unless withdrawn earlier.