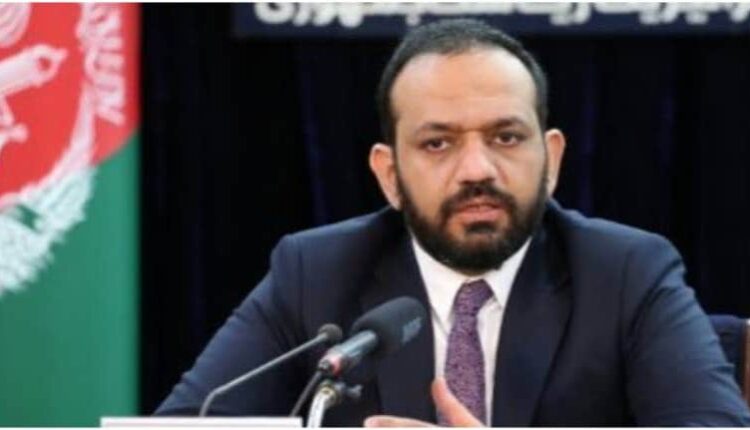 Talking to The Washington Post he said he earns “a little over 150 dollars for six hours’ work, not counting his commute”.

After coming to the US, Payenda was reunited with his family. The Washington Post quoted Payenda telling one passenger his move from Kabul to Washington had been “quite an adjustment”.

He said he was grateful for the opportunity to be able to support his family but, “right now, I don’t have any place. I don’t belong here and I don’t belong there. It’s a very empty feeling.”

Payenda is also working as an adjunct professor at the Walsh School of Foreign Service, Georgetown University.

Payenda’s said, “I saw a lot of ugliness, and we failed,” he said. “I was part of the failure. It’s difficult when you look at the misery of the people and you feel responsible.”

Payenda said the US betrayed its commitment to democracy and human rights after making Afghanistan a centrepiece of post-9/11 policy. “Maybe there were good intentions initially but the United States probably didn’t mean this,” Payenda said.

In a text message to a World Bank official in Kabul on the day the capital fell, Payenda said, “We had 20 years and the whole world’s support to build a system that would work for the people.”

Bus Overturns In Dhenkanal, Over 30 Injured