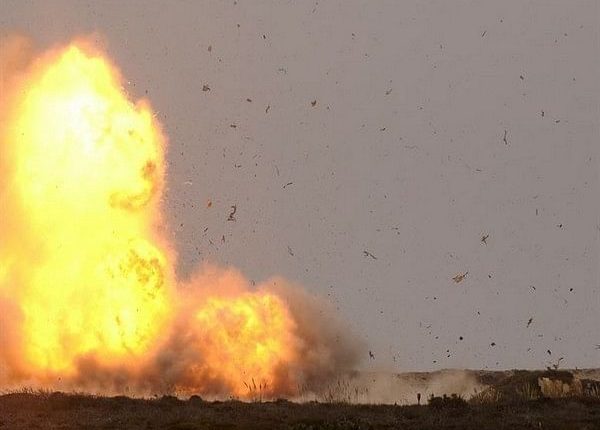 Kabul: A blast occurred in a Sikh temple in the Afghan capital Kabul on Saturday morning, a temple official said, but it was unclear if there were casualties.

“The sound of explosions was heard in Karte Parwan area of Kabul city. Details about the nature and casualties of this incident are not yet known,” Tolo News also tweeted today.

On June 11, several people were injured after a blast took place in Kabul.

The blast took place at Batkhak Square in the 10th district of Kabul, Tolo News had said in a Tweet.

Taliban officials have not confirmed the explosion.