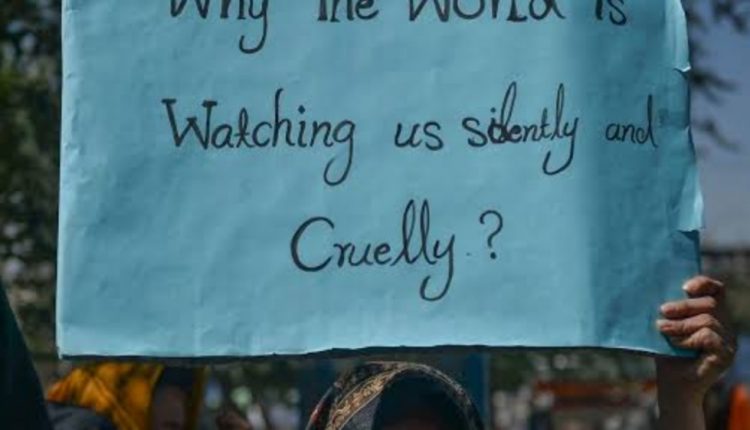 Kabul: Scores of women in Kabul and the north-eastern Afghan province of Badakhshan protested against the all-male interim Taliban government, that is set to rule Afghanistan.

Demonstrators said they would not accept a government with no women ministers.

Some women were reportedly beaten before the protests were dispersed.

Reportedly, some of the journalists were detained and beaten for covering the rally.

The Taliban, who have not responded to the allegations, warned that such protests were illegal.

They have said protesters needed permission to march, and should not use what they called abusive language.

What kinds of bonuses are there in online casinos?