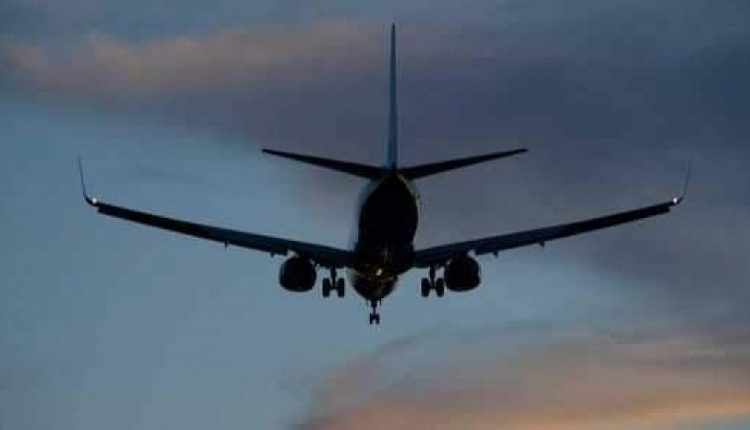 According to reports, an aircraft with identification signs of the Afghan Air Force crashed in the Sherabad district of the Surkhandarya Region on the evening of August 15. Photos and videos posted on the Internet showed parts of the crashed plane and at least one injured person

Following the decision of US President Joe Biden on April 14 to wrap up the military operation in Afghanistan, the situation in Afghanistan deteriorated dramatically as the Taliban radical seized Kabul and is in almost full control of the entire country.

Meanwhile, the US military has taken over the security at the Kabul airport to execute the massive airlift of diplomat presence in Afghanistan following the Taliban’s takeover of the capital city, The Wall Street Journal reported.

Earlier, US Secretary of State Antony Blinken on Sunday informed that the President has sent additional forces to ensure an orderly and safe evacuation of the US diplomatic presence in Kabul.