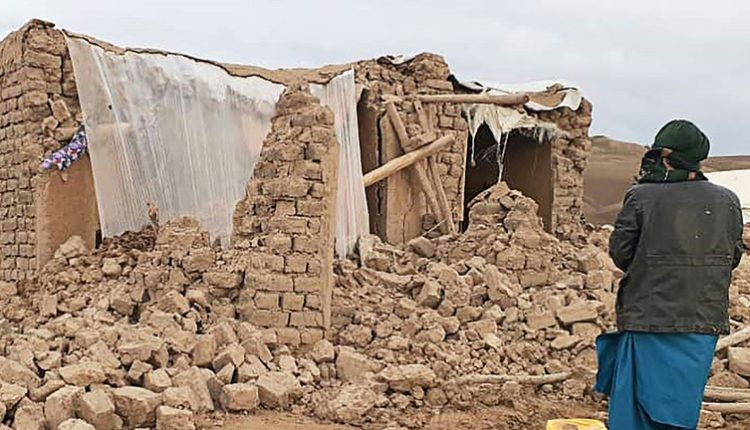 Officials warned the death toll would likely rise. Information remained scarce on the magnitude 6.1 temblor that damaged buildings in Khost and Paktika provinces.

Rescue efforts are likely to be complicated since many international aid agencies left Afghanistan after the Taliban takeover of the country last year and the chaotic withdrawal of the U.S. military from the longest war in its history.

Neighboring Pakistan’s Meteorological Department said the quake’s epicenter was in Afghanistan’s Paktika province, just near the border and some 50 kilometers (31 miles) southwest of the city of Khost.

Such temblors can cause severe damage, particularly in an area like this one where homes and other buildings are poorly constructed and landslides are common.
Footage from Paktika province showed people being carried into helicopters to be airlifted from the area. Others were treated on the ground.

Spice Up You Wednesday With Lip-Smacking Mango Chicken Curry