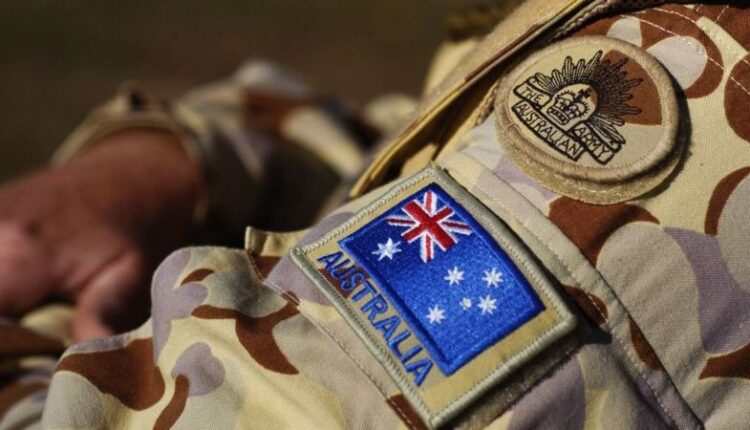 Sydney: Australia has now informed that its special forces were suspected of being responsible for 39 unlawful killings in Afghanistan.

There is “credible evidence” that Australian special forces unlawfully killed 39 people during the Afghan conflict, a long-awaited report has found.

The Australian Defence Force (ADF) has released findings from a four-year inquiry into misconduct by its forces.

The inquiry investigated 57 incidents and heard from more than 300 witnesses.

It had uncovered a “shameful record” of a “warrior culture” by some soldiers, ADF chief General Angus Campbell said.

The report “found there to be credible information to substantiate 23 incidents of alleged unlawful killing of 39 people by 25 Australian special forces personnel predominantly from the Special Air Service Regiment,” Campbell told reporters.

During the course of the inquiry, New South Wales Supreme Court Judge Paul Brereton and his team interviewed 423 witnesses – some on multiple occasions – and reviewed more than 20,000 documents and 25,000 images.