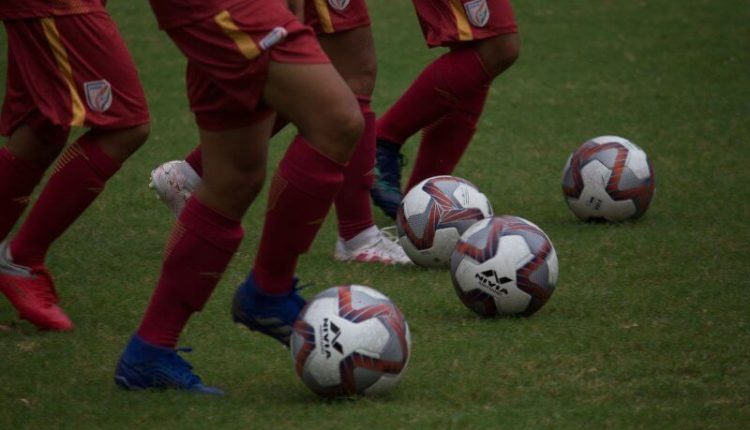 AFC Under-20 Asian Cup qualifiers: India’s matches in Group H to be streamed live; here’s how to watch

New Delhi: All India Football Federation is happy to announce that India’s matches in the AFC Under-20 Asian Cup qualifiers in Group H will be streamed live on the Indian Football Team Facebook page with English commentary and graphics.

This was made possible despite the fact that as a rule, all rights for AFC age group qualifiers remain with the host association, who have no contractual obligation to produce/share the feed with participating member associations unlike the final rounds of the tournament, which is conducted centrally and all rights remain with the AFC.

However, the AIFF was in constant communication with the Kuwait Football Association over the past weeks. As a result, the KFA, on Friday, October 14, 2022, has graciously agreed to provide the AIFF with the satellite feed to the Indian territory only via Kuwait TV with the possibility to stream live on Facebook.

India To Be Among Fastest Growing Economies Despite Global Challenges: RBI

Another 79 COVID-19 patients recover in Odisha