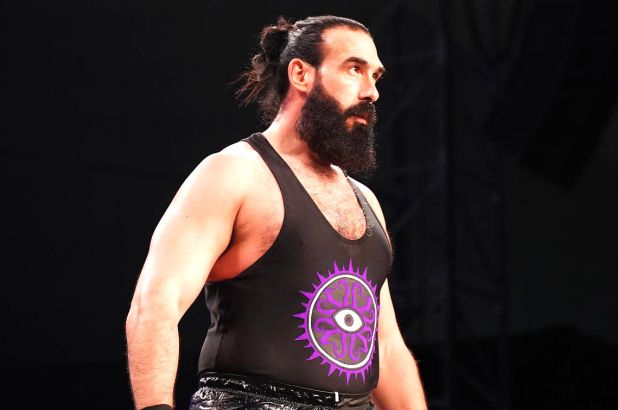 New York: AEW star Brodie Lee, real name Jon Huber, has passed away. He was 41. The news was confirmed by AEW through an official statement on their social media.

Lee, whose real name is Jon Huber, died of a non-COVID-19 related lung issue, according to his wife Amanda’s Instagram account.

Jon Huber first broke into the public conscience after portraying the character of Luke Harper in the WWE. He was part of the Wyatt Family and won the Intercontinental and Tag Team Titles in the promotion. He later moved to AEW where he portrayed the role of Brodie Lee, the leader of Dark Order and also won the TNT title once.