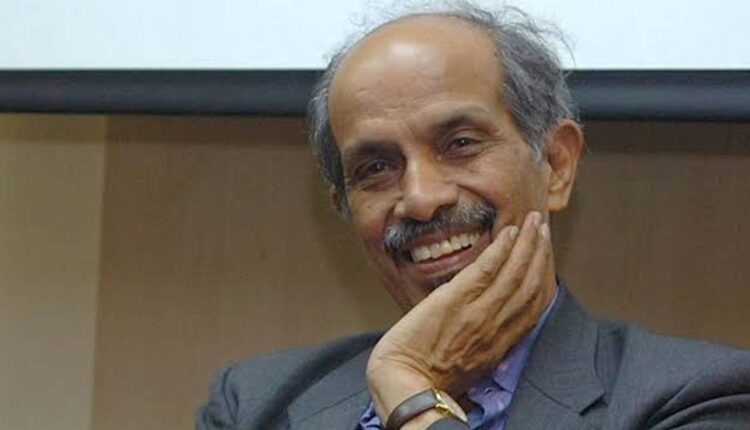 New Delhi: Eminent aerospace scientist and Padma Vibhushan awardee Roddam Narasimha breatehd his last at a private hospital in Bengaluru on Monday. He was 87.

According to reports, Narasimha was admitted to the hospital on December 8 after he suffered a brain haemorrhage. The scientist, who served at the prestigious Indian Institute of Science (IISc), breathed his last at 8.30 PM.

He is survived by his wife and a daughter.

Born on July 20, 1933, Prof Narasimha made a mark in the field of aerospace and as a fluid dynamicist. He taught Aerospace Engineering at the IISc from 1962 to 1999. He also served as the director of the National Aerospace Laboratories from 1984 to 1993.

He was the chairperson of the Engineering Mechanics unit at the Jawaharlal Nehru Centre for Advanced Scientific Research (JNCASR) in Bengaluru from 2000 to 2014.

Considering his contribution, the central government bestowed on him Padma Vibhushan, the second-highest civilian award of India, in 2013.