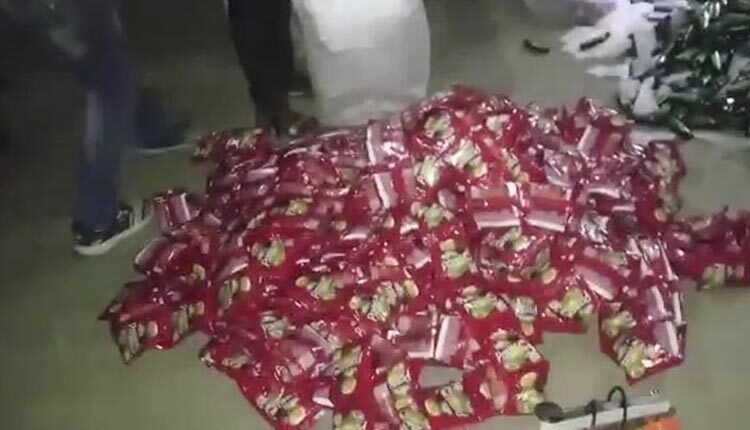 Acting on a tip-off about the illegal activity, a special team of Cuttack Sadar police conducted a surprise raid and seized huge cache of adulterated tea powder, duplicate labels of many branded tea companies, tea-processing machines and raw materials.

Cops have also detained one person in this connection.

Notably, a joint team of the Chauliaganj police and Cuttack Municipal Corporation (CMC) has recently seized more than 100 kg of adulterated paneer in the city and arrested a person in this connection.

Cuttack city has seemingly become an adulteration hub as police had earlier busted many spurious edible production units in the recent past.

Teen Shoots Self Dead After Girlfriend Marries Someone…