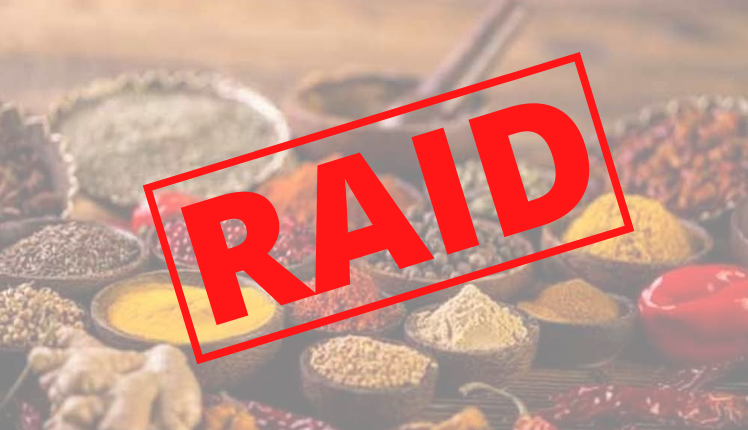 Acting on a tip-off, a police team conducted a raid and made a seizure. The unit was unearthed following a raid at the Jagatpur area of Cuttack, police said.

The production unit was manufacturing turmeric and chili powder by mixing chemicals and other harmful products. The unit did not had any trade or food safety licence, the police said.

It is pertinent to mention here that Commissionerate Police has intensified its crackdown against manufacturers of adulterated food and beverages in the Twin City of Cuttack and Bhubaneswar.

IPL 2022 To Be Held In India Without Crowd: BCCI Sources

India’s Biggest Electronics Sale, Is Back At Reliance Digital