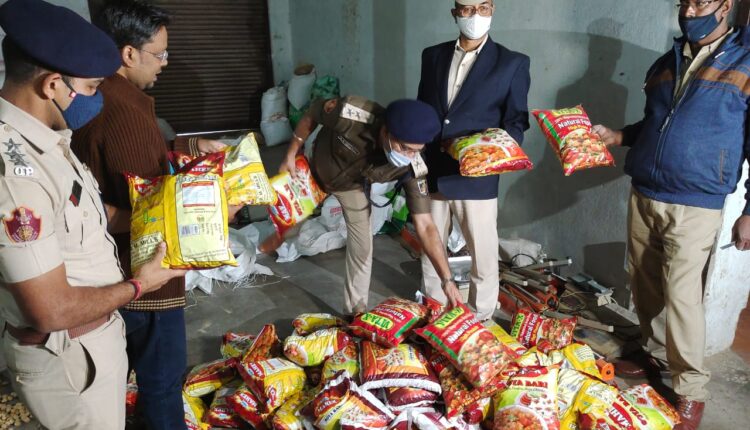 A joint raid was carried out by IICs of Malgodown, Jagatpur, ACP (Zone-1) and officials of Cuttack Municipal Corporation’s (CMC) health wing.

Two persons involved in the adulteration of the food item have been detained. Besides, a huge quantity of rotten rice powder and chemical fertilizers used in the manufacturing of the spurious soya chunks were seized from the unit, sources said.

On the basis of information from reliable sources, the police came to know that a production unit named RM Mills in Jagatpur Industrial Estate was producing adulterated soya chunks following which a joint raid was conducted.

Police said that the spurious soya chunks were being supplied in Malgodown area and other nearby districts.