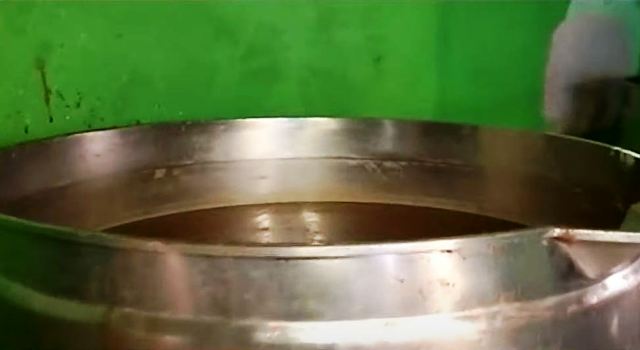 Bhubaneswar: In a continuing crackdown against fake foods, police have busted an illegal factory allegedly engaged in manufacturing adulterated sauce and pickle near Pahala outpost in the city today.

Acting on a tip-off, police raided the factory and confiscated a huge cache of duplicate sauce and pickles from the factory. The cops have also seized raw materials, chemicals, and machines used for its manufacturing.

As per reports, sauce and pickles were sent to various parts of the district, police said.