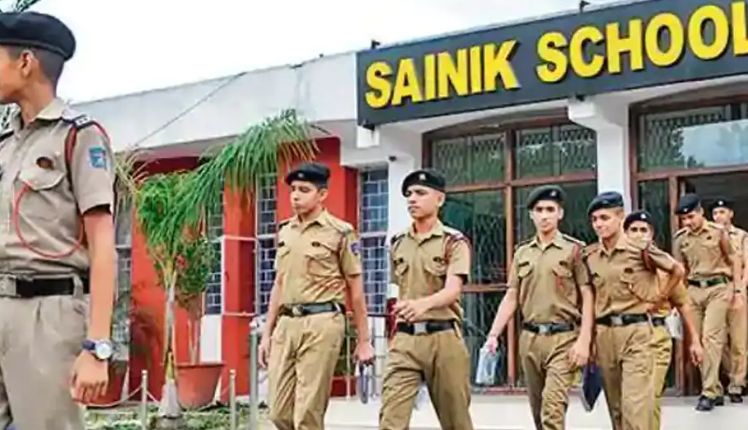 New Delhi: With the declaration of the result of e-counselling on 21 May 2022 on the portal https://sainikschool.ncog.gov.in/ecounselling, Sainik Schools Society has moved one more step ahead in the direction of the Government’s aim of setting up of 100 new Sainik Schools in partnership mode throughout the country.

The portal for admission into new Sainik Schools with whom the Sainik Schools Society has entered into a Memorandum of Agreement (MoA) was activated from 08 May to 14 May 2022, wherein 12000 All India Sainik Schools Entrance Exam (AISSEE-2022) qualified candidates got themselves registered for the e-counselling. Candidates can see result and further instructions related to admission on the portal   https://sainikschool.ncog.gov.in/ecounselling

The candidates had the option to select up to 10 schools for allocation. Subsequently,based on the rank and priority of the students for the schools, automated allocation of students for the schools was carried out whereafter the provisionally shortlisted candidate is required to accept the allotment and proceed for the admission formalities or indicate the option to be considered for Round II of Counselling or unwillingness for further consideration. Dates for physical verification at the respective School level will be intimated to the candidates who have accepted/locked their choices by the approved new Sainik Schools to the candidates.

Seats not filled after the specified date of completion of Round-I, will be filled through Round-II of counselling for which the dates will be announced in the Portal.

Registration process for the admission of such eligible students already studying in these newly approved Sainik Schools and desirous of admission in Sainik school vertical in their concerned school, will be opened shortly and date of admission test will be announced through NTA portal