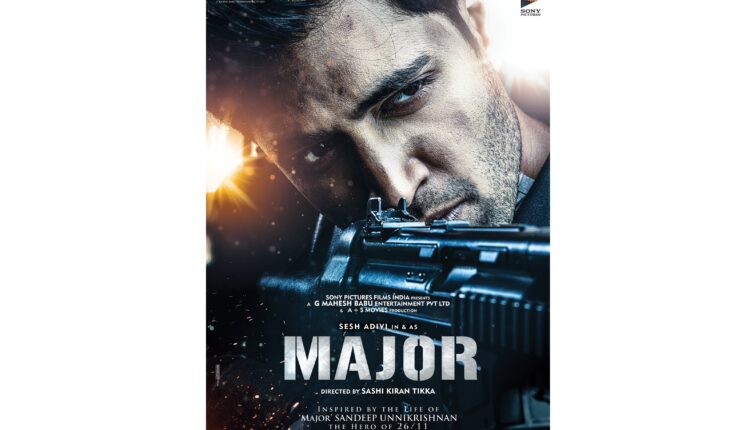 New Delhi: Actor Adivi Sesh’s first Pan India film Major got a new release date. It is slated to hit cinemas worldwide on June 3rd. The film will have a simultaneous release in Telugu, Hindi and Malayalam languages.

Taking to its social media handle, Adivi Sesh share a poster along with the release date and wrote: Slight change in date 🔥 SUMMER HEAT wave hits theatres one week later 🇮🇳 JUNE 3 it is!

In the poster, Adivi Sesh gives a serious gaze in the latest poster dropped by the team, where we can observe an injury on his forehead. In the background, Taj Hotel is seen set on fire by terrorists.