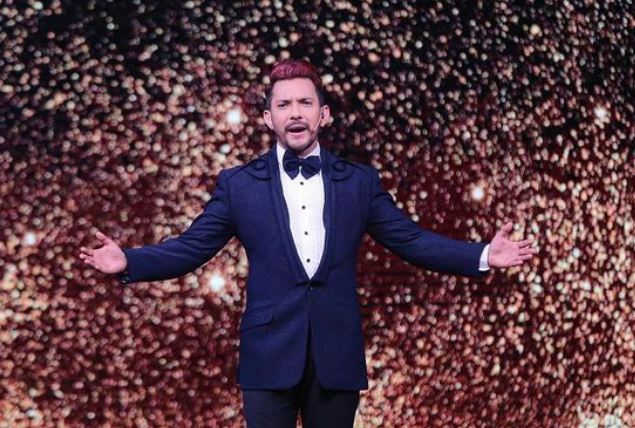 Mumbai: Singer Aditya Narayan has decided to quit hosting the reality show Sa Re Ga Ma Pa,  with which he has been correlated for nine seasons.

The singer-host took to social media handle to share pictures of himself from the finale of the latest season of the show and penned a heartfelt farewell note.

He penned, “With a heavy heart, I bid adieu to my hosting duties for a show that gave me my own identity as an adult, SaReGaMaPa. From an 18-year-old teenager to a young man with a beautiful wife & baby daughter! 15years. 9 seasons. 350 episodes 🤯 Time really does fly.”

As soon as Aditya shared this post, singer-composer Vishal Dadlani, who has also been attributed with Sa Re Ga Ma Pa for a long time, wished that Aditya deviates his mind. He commented on the post letting out, “Man…kya boloon? Your first SRGMP was my first SRGMP too, and for whatever its worth… I hope you change your mind. Or, that the music you make is so incredibly loved and successful that you don’t have the time to do TV!! That, I can live with. Jaa, Adi….Jee le apni zindagi! Love you man! 🤗”