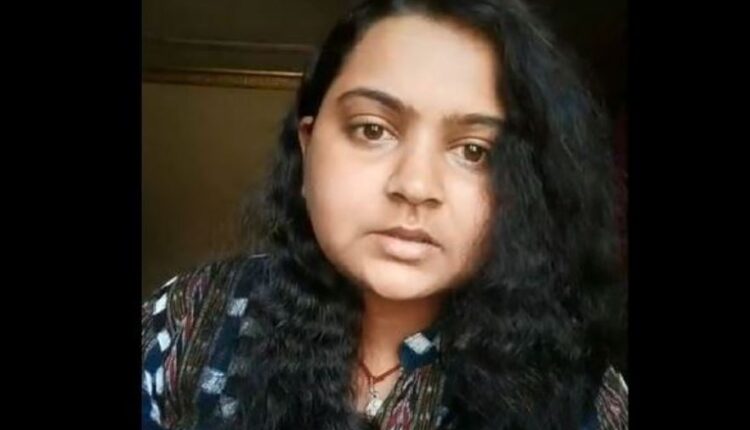 She has blamed the Government Railway Police and some others also for not investigating the matter seriously. Bidyashree said the GRP is trying to put the blame on her relating to the death of her husband.

It may be recalled that Aditya Dash died within a month of his marriage. In the 35-minute long video,  Bidyashree also blamed her in-laws and Aditya’s associate, Bikash, who was responsible for his death.

Worthwhile to mention that Aditya’s body was found beside the railway line near Lingaraj Railway Station here on July 7 last year. Till today, police are yet to solve the mystery surrounding his death.