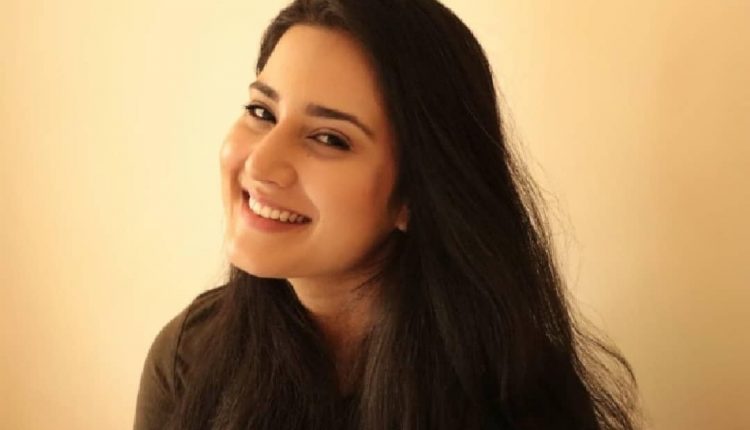 New Delhi: Aditi Rathore of Naamkarann fame will be playing Charmi, a character, which was originally portrayed by Kritika Singh Yadav in the show Aapki Nazron Ne Samjha.

She will be playing the role of Charmi in the show, who is the ex-girlfriend of Shobhit.

Aapki Nazron Ne Samjha is gaining the immense attention of the audience with its unique storyline and interesting twists and turns. The show strings around the life of a man who loses his eyesight in an accident and it describe his love life as well. The show leads Richa Rathore and Vijayendra Kumeria have become a hit Jodi, with the massive love and support of their fans.

The producer of the show has also confirmed the replacement of the show.

She said, “Aditi is going to play the character of Charmi now. The show has just completed 100 episodes. Richa and Vijayendra’s chemistry (Nandini and Daksh Rawal) has been appreciated by the audience and there will be a lot of surprises in the coming episodes.”

Vaccinated & Covid-Recovered Tests Positive For Delta Plus In Rajasthan

Continue To Wear Masks, Urges WHO To Fully Vaccinated People