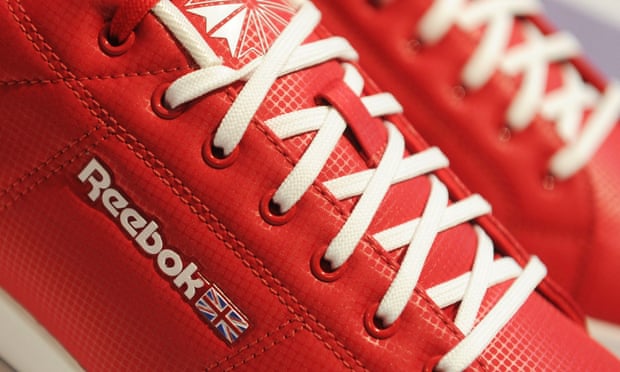 Berlin: German sportswear maker Adidas AG plans to sell or spin-off its underperforming Reebok brand, 15 years after it bought the US fitness label to help compete with arch-rival Nike Inc.

Adidas said in a statement it had decided to begin a formal process aimed at divesting Reebok as part of a five-year strategy it plans to present on March 10.

“Reebok and Adidas will be able to significantly better realize their growth potential independently of each other,” said Chief Executive Kasper Rorsted.

Adidas is starting a formal process to exit the business, and it will present more details on its new strategy on March 10, the company said. The apparel maker said in December it was weighing options for Reebok.

“After careful consideration, we have come to the conclusion that Reebok and Adidas will be able to significantly better realise their growth potential independently of each other. We will work diligently in the coming months to ensure a successful future for the Reebok brand and the team behind it.”

He said that under the “Muscle Up” plan that kicked off in 2016, the brand had improved its pace of growth and profitability prospects.