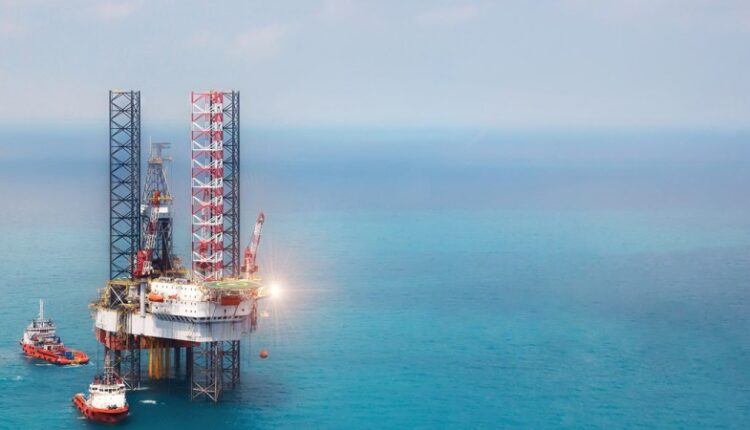 Mumbai: Adani Group, through its joint venture with Welspun Enterprises, on Monday made its first strike in gas discovery in the Mumbai offshore basin.

Adani Welspun Exploration Ltd (AWEL) through its joint venture with Welspun Enterprises announced its first-ever gas discovery in the NELP-VII block MB-OSN-2005/2. AWEL holds 100 per cent participative interest (PI) and is the operator of this block.

Spread across 714.6 sq km, the block is located in the prolific gas-prone Tapti-Daman sector of Mumbai Offshore basin where production is already underway by another operator/other operators.

With the information gleaned from adjoining fields/areas, this discovery is of substantial significance for both the company and the nation.

“The company is also an operator with 100 per cent PI of an adjacent Discovered Small Field B-9 Cluster in this prolific gas-bearing zone. The proximity of these two prospective Blocks will enable AWEL to synergise and optimise development of both the blocks,” he added.

Early indications pointed to the occurrence of gas-bearing reservoirs within the sandstone reservoirs of the Mahuva and Daman formations, the statement said.

The drilling of the current well in March 2021 has confirmed the presence of substantial quantities of gas and condensate in the Block.