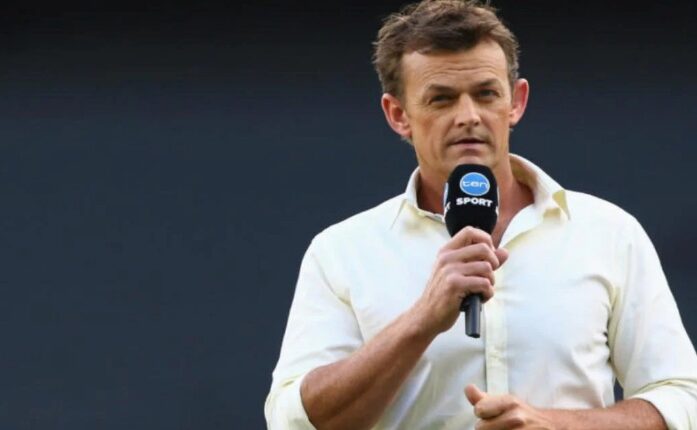 Sydney: Australian cricketing legend Adam Gilchrist apologised to Indian players Mohammed Siraj and Navdeep Saini after mixing up the two while commentating during the opening ODI of the three-match series between India and Australia in Sydney on Friday.

During his commentary stint, Gilchrist had a case of mistaken identity while speaking about the death of Siraj’s father. Gilchrist mistook Saini for Siraj, who chose to stay back even as the Board of Control for Cricket in India (BCCI) offered the cricketer the option of flying back home to be with his family.

After New Zealand cricketer Mitchell McClenaghan and some fans pointed out Gilchrist’s error on Twitter, the former Australian wicketkeeper apologised to the two Indian cricketers.