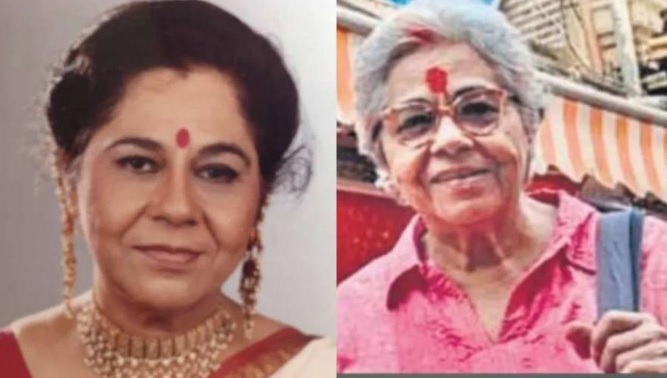 New Delhi: Veteran actress Veena Kapoor was allegedly murdered by her son over a property dispute.

According to reports, the actress, who lived in the Vile Parle area in Mumbai, was repeatedly hit on her head with a baseball bat, and later her body was dumped in a riverside.

The murder took place in the Juhu area of Mumbai.

Police have arrested the deceased actress’ son Sachin Kapoor (43) and servant Chhotu alias Lalukumar Mandal (25) in connection with the murder.

The matter came to fore on December 6 when the security supervisor of Kalpataru Society, where Veena Kumar resided, informed Juhu Police and said that the actress had gone missing.

Moving In With Malaika: Malaika Roasts Herself And Her Sister Amrita Arora In Standup Act