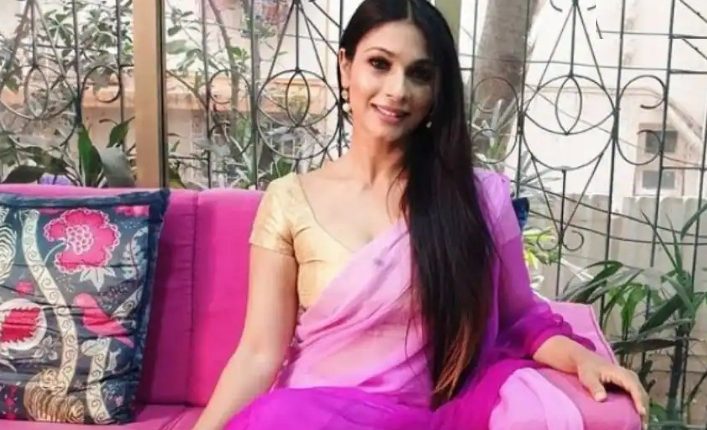 She took to her Instagram and wrote: “Hey everyone I’ve been detected COVID positive and will be isolating as required”.

Tanishaa made her Bollywood debut in 2003 with ‘Sssshhh…’ and went ahead to be a part of several films, such as Uday Chopra stare ‘Neal n Nikki’, ‘Sarkar’, ‘Sarkar Raaj’ and many more.

Currently, she is set for her Bollywood comeback with an upcoming film ‘Code Name Abdul’ where she will be essaying the role of a RAW agent as the lead. Apart from her, the film also stars Akku Kulhari. Helmed by Eshwar Gunturu, it will release on December 10, 2021.

Over 10 Injured As Bus Overturns In Mayurbhanj