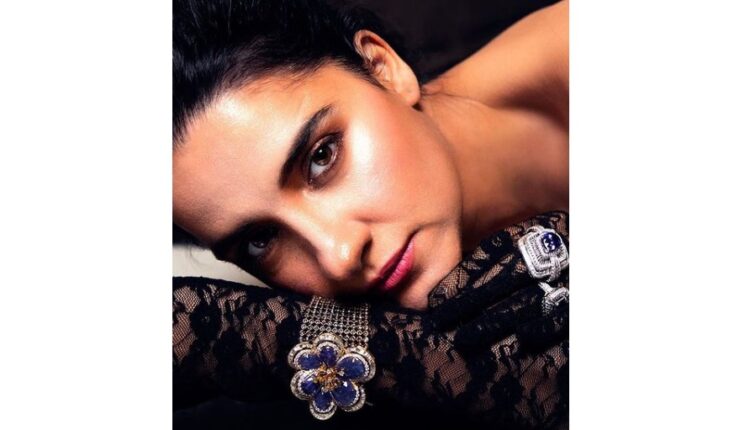 New Delhi: Actress Shruti Seth, on Tuesday, shared a picture of herself from a hospital and revealed she that has undergone an “emergency surgery.”

In her post, the 43-year-old actress also urged her fans to not take their health “for granted.”

Shruti Seth is best-known for featuring in popular TV show Shararat. She has also starred in series like Kyun Hota Hai Pyarrr, The Suite Life Of Karan And Kabir and The Forgotten Army – Azaadi Ke Liye. The actress has also worked in films such as Fanaa, Ta Ra Rum Pum and Rajneeti.