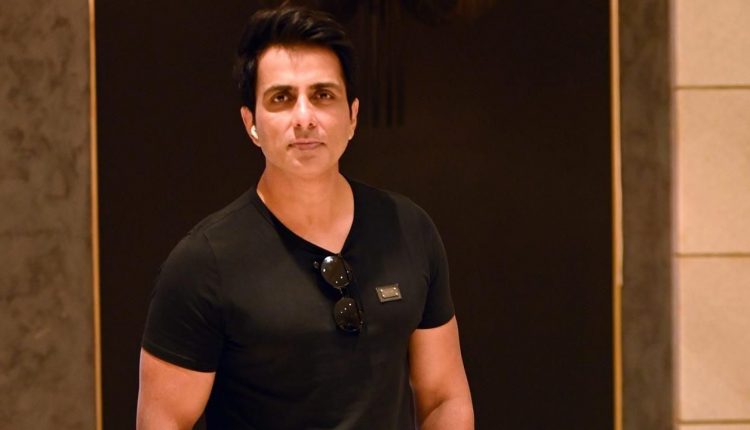 It further claimed that after the Income Tax Department raided him and a linked Lucknow-based infrastructure group it was found that he routed his “unaccounted income in the form of bogus unsecured loans from many bogus entities”.

The department had launched searches against the 48-year-old actor and the Lucknow-based group of industries involved in infrastructure on September 15 and the CBDT said the action was continuing.

“During the course of search at the premises of the actor &his associates, incriminating evidence pertaining to tax evasion found. The main modus operandi followed by the actor had been to route his unaccounted income in form of bogus unsecured loans from many bogus entities,” the Central Board of Direct Taxes (CBDT) said.

The CBDT said Rs 1.8 crore cash has been seized during the raids and 11 lockers have been placed under “prohibitory orders”.