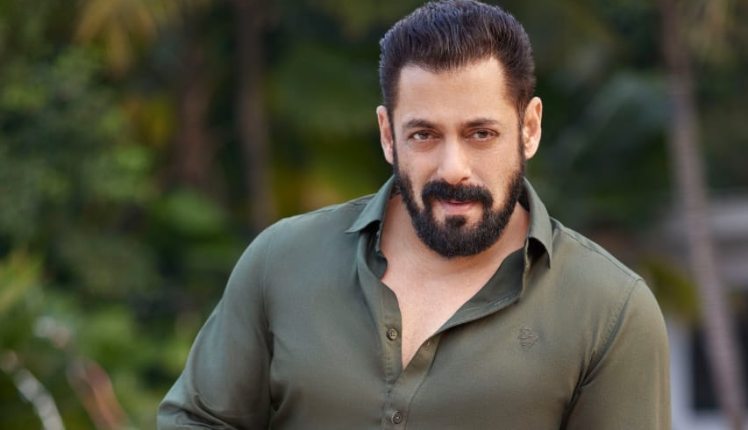 Mumbai: Actor Salman Khan on Tuesday denied threats from any person, threat calls or disputes with anyone in the recent past. In this regard, the actor has given a statement to the police.

Earlier on Monday, the Bandra Police registered a case against an unidentified person on Monday after a threat letter was issued to actor Salman Khan and his father Salim Khan.

Mumbai police have recorded actor Salman Khan’s statement and his father Salim Khan’s statements in the case. More than 200 CCTV footage have been seized by the Mumbai Police so far.

A total of 10 teams, including the Crime Branch and the local police, are involved in the investigation of the Salman case.

Barabati Pads Up For India-SA T20I, Security Tightened In Bhubaneswar