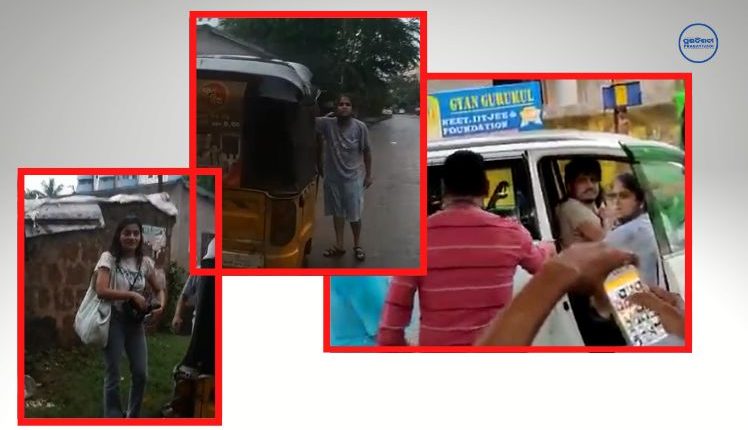 Bhubaneswar: After landing in controversy, the parents of Ollywood actor Prakruti Mishra complained to actor Babushaan Mohanty’s wife on Saturday.

Reportedly, Babushaan was travelling in a car with co-star Prakruti when his wife Trupti intercepted them and attacked the actress accusing her of ruining their family. She had pulled Prakruti’s hair and manhandled her in front of the public.

Keep Your Home Odour Free In Monsoon With These Hacks