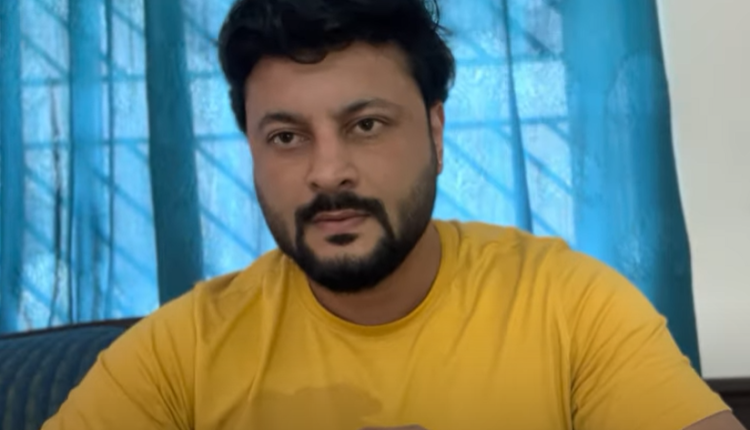 Bhubaneswar: In a fresh development in MP Anubhav Mohanty and his actress wife Varsha Priyadarshini’s marital discord, Mohanty released another video, the third in the past couple of days, and criticised Varsha.

In the over 30 minutes long video, he dared Varsha to go through forensic, lie detection and medical test.

”I will fight and if necessary will move to Supreme Court to bring forth the truth. I challenge you to go through forensic, lie detection and a medical test,” he said in the video.

“Varsha has accused me of bringing the dispute before the public. However, her accusation is baseless,” said Anubhav.

“I was the first one to file a petition for divorce in Delhi Court to keep the dignity of both the parties intact. However, people came to know about the matter only after Varsha filed her petition in Cuttack court. Then it was published in different sections of media and people of the State knew about the incident,” said the BJD leader.

Earlier two days ago, Varsha had lodged a complaint against her husband and his family at Purighat police station in Cuttack.