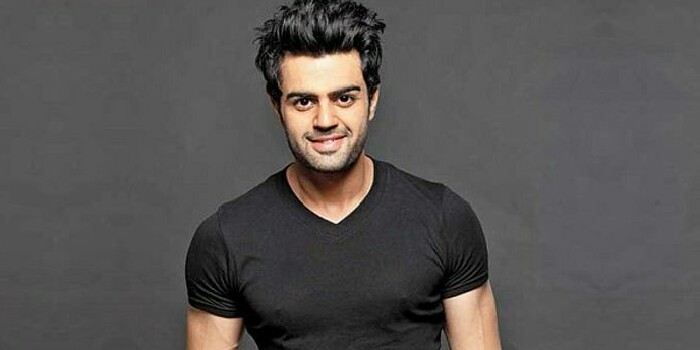 Mumbai: After Varun Dhawan and Neetu Kapoor, actor Maniesh Paul, who was also shooting with them in Chandigarh, has reportedly tested positive for COVID-19.

A source stated that he had returned to Mumbai earlier, and soon started feeling feverish. He took the test recently and tested positive for the deadly virus.

Maniesh Paul had joined the team of Jug Jug Jeeyo only toward the end of November, while the rest of the team had started shooting in the beginning of the month.

COVID-19 vaccination to resume after one day’s…

All vaccinated beneficiaries fine, no side-effects…