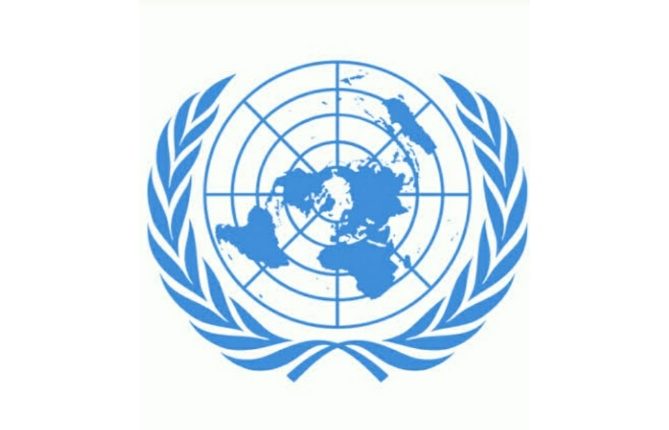 New York: The 76th session of the UN General Assembly (UNGA) is set to kick off its high-level week.
The UN sees the current moment as a potential pivot point.

“The choices we make will either secure human, economic and environmental health for generations to come, or reinforce old patterns that are destroying nature and driving societal division,” reads the official overview of the week’s agenda. “An inclusive, sustainable and resilient COVID-19 recovery is critical to setting the world on course toward a just transition to a 1.5°C pathway.”
It will go on till September 27.

Here are the key points about the UN event:

Yet another Bar sealed in Bhubaneswar