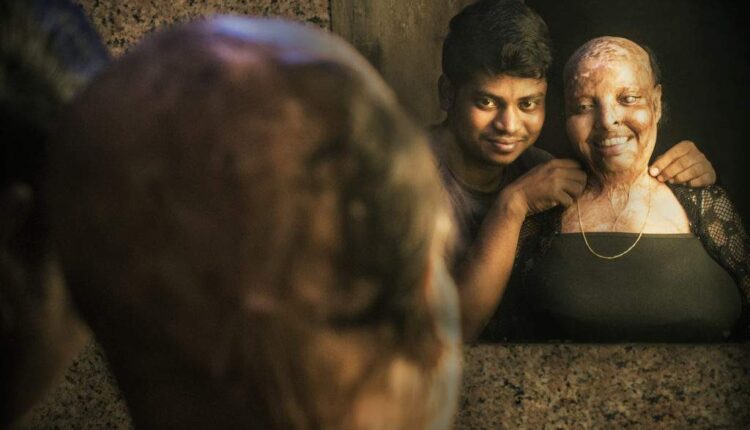 Bhubaneswar: The 28-year-old acid attack survivor Pramodini Roul is all set to begin a new innings of life with her fiance Saroj Sahu today.

After living in distress for years, Pramodini will enter into wedlock today. She will tie the knot with Saroj Sahu at her residence in Jagatsinghpur district in presence of family and friends.

Attacked for rejecting marriage proposal by a paramilitary jawan, Pramodini, who hails from Cuttack, had acid flung on her face in the year 2009, when she was 16-year-old.

One Santosh Kumar Bedanta, who was then a 28-year-old paramilitary officer in a camp near Rani’s house. Rani’s beauty caught the soldier’s eye, who without a second thought approached her, but she denied to it. Later, he approached her parents too, who gave the same response as her. But Santosh couldn’t take it.

Rani was returning home with her cousin when she was attacked with acid by two people. She was rushed to a hospital, but lacked the initial first aid. She was burnt beyond recognition, she lost her eyesight and she was left paralysed. But Rani was adamant. She wanted to make sure that the monster who killed her dreams was brought to justice. But this blind girl couldn’t do much. Her case was dismissed due to lack of evidence.

But she wasn’t going to give up. She was a born fighter. She continued her treatment. She wanted to see the world again.

It was during one of those sessions when she met Saroj Sahoo. Saroj, who was the medical representative, while undergoing treatment at a private clinic in 2014.

Later, Saroj quit his job to become a social worker and help Rani. It was then that he started developing feelings for her. A couple of years later, Saroj proposed to Rani and she blissfully accepted.

When Saroj had proposed her in 2016, she had not seen him as she had lost her eyesight. After she underwent an eye surgery in July 2017, she could partially see. Then, the couple decided to get engaged at Sheroes where she started her first job and a new life.

Rani got engaged to Saroj on Valentine’s Day in 2018 in Lucknow. The couple had exchanged their rings in a glittering ceremony.