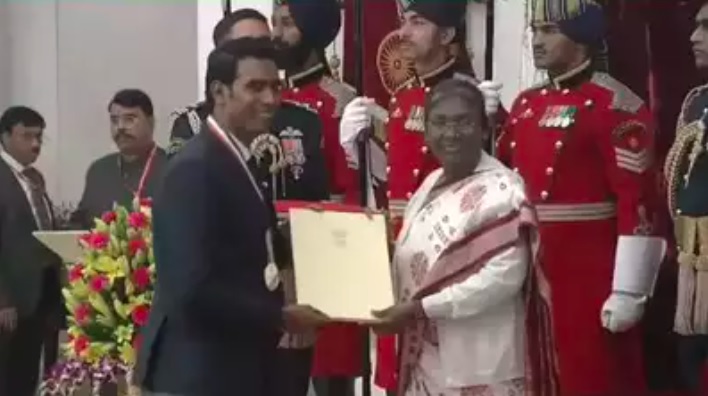 With this, Kamal become the second TT player after Manika Batra to receive the honour.

He is the only player nominated for the award this year by India’s national sports awards selection committee, which recommended 11 players last year and five in 2020.