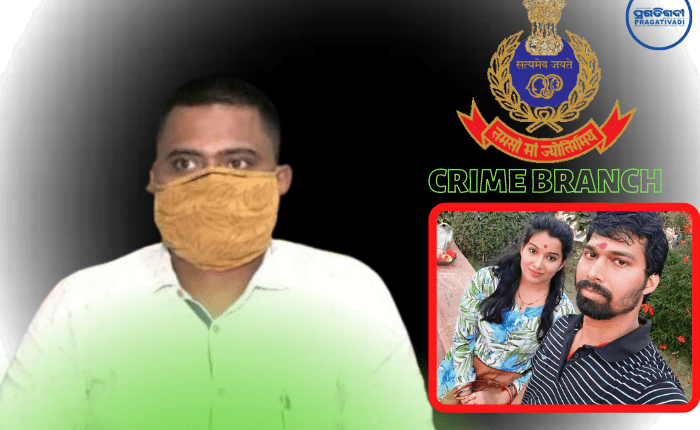 According to sources, cook Manmath Kumbha’s lie detection was also conducted today. At least 100 questions were thrown at the DFO during the 3-hour test.

Earlier, a four-member team of the Crime Branch led by DSP, Gyanaranjan Mishra recorded the statement of Behera after subjecting him to questioning for over three hours.

During the interrogation, Behera denied charges of having a relationship with Bidya Bharati or harassing the deceased ACF by giving him extra work, as alleged by the family members of the deceased officer.

Earlier, the family members of the deceased officer had leveled serious allegations against the DFO accusing him of having played a role in the death of Soumya Ranjan.