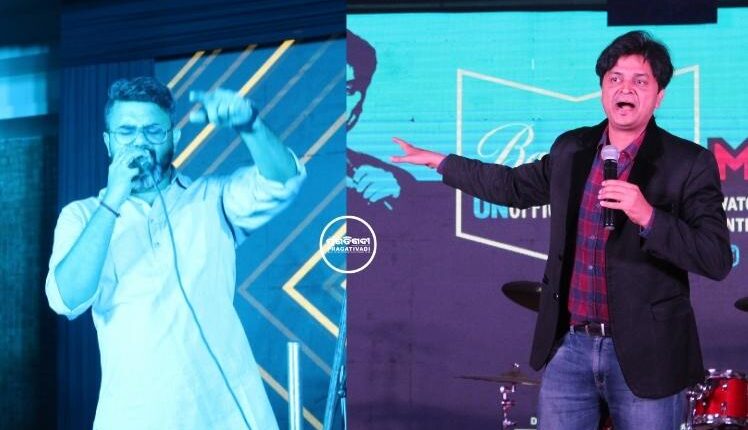 Bhubaneswar: MUSICOM – A Music and comedy show organised by 93.5 Red FM on Saturday, brought well-known standup comedian Vipul Goyal and the Urban Monkz rock band to perform in the temple city for the first time.

The event, lasted for over three hours, denizens of Bhubaneswar had a gala time as Vipul Goyal tickled their funny bones and the Urban Monkz rocked the stage with their intoxicating mix of eastern and western music. 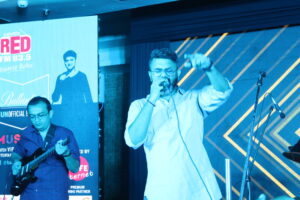 The chilling musical evening at the Hotel New Marrion in the city started with a rock fusion by the Urban Monkz. The event got its flavour when the lead singer of the band jolted the audience with the famous song “Yeh Shaam Mastaani”. 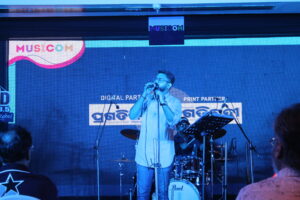 The evening popped up when the Urban Monkz band’s lead guitarists threw their rocking musical elements to mesmerise the audience. 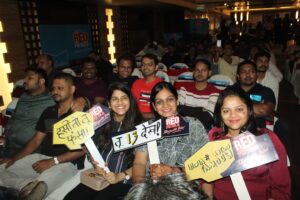 The audience present in the New Marrion’s banquet hall goofed up with a number of Hindi Bollywood music coated with western essence. Finally, the first session of the show ended with non-stop Bollywood Dhamakas which made fans go crazy. 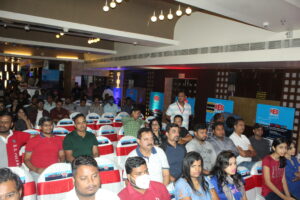 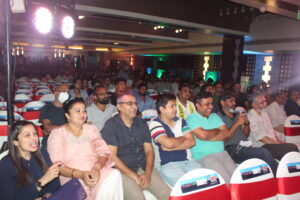 The second session of the show kick-started as Odisha’s standup comedian Satyabrata Mohapatra took to the stage and joked about all the funny things all around us. 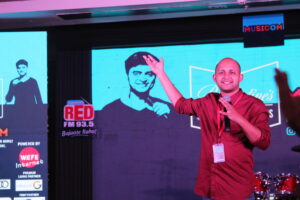 After a superb opening act, the hosts welcomed fellow comedian Vipul Goyal on the stage amidst a lot of cheer from the audience. 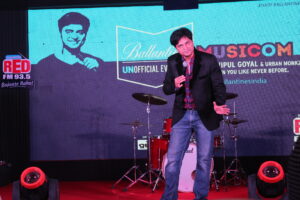 Goyal took people into a laughter riot as he cracked some funny jokes on various current topics, his thoughts on the cricket commentaries and his life as an IITian in Mumbai. Goyal’s typical Marwadi fun with his superb comic timing entertained one and all. 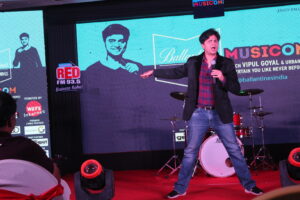 Vipul won hearts with his jokes and spontaneity, which was pretty evident as he roasted a few people sitting in the first row.

“Focus will be in ourselves when we take on Netherlands,” says Indian Junior Women’s Hockey Captain Salima Tete