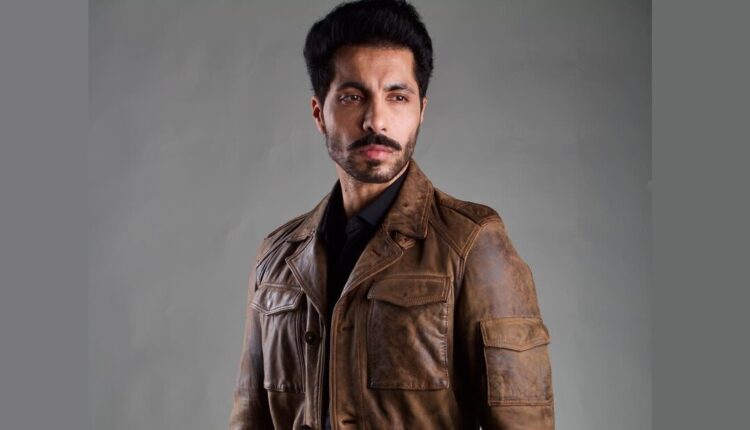 New Delhi: Actor-activist Deep Sidhu has been arrested over his alleged connection in the violence that erupted at the Red Fort complex in Delhi on Republic Day during a farmers’ tractor rally.

The police had announced a Rs 1 lakh reward for leads on Deep Sidhu and three other accused.

Several teams of the Delhi police’s crime branch have been searching for Sidhu after several farmers accused him of playing a role in the violence at the Red Fort on January 26.

A day after the violence on Republic Day, Sidhu had uploaded a Facebook video saying the incident should not be given any communal colour nor the protesters dubbed as fundamentalists or hardliners.

OSCBC Gets Nod To Conduct Survey On Social, Educational Conditions Of Backward…

Lower Indra project to be completed during 2021: Water…