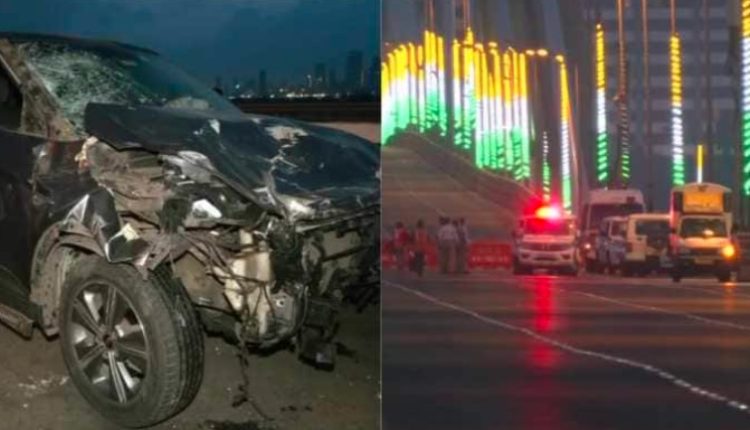 Mumbai: At least five people were killed while others sustained injuries after a speeding car rammed four vehicles including an ambulance at a crash site on the Bandra-Worli sea link in Mumbai late last night.

According to reports, the crash took place at around 3.30 am on Wednesday. The entire incident was recorded by CCTV cameras.

CCTV footage of the accident showed a car being driven at a high speed crashed into an ambulance and other vehicles parked on the side of the road. The ambulance was preparing to take victims of an earlier accident to a hospital.

Thirteen people, including a woman and a Sea Link employee, were injured. Five were later declared dead during treatment, said reports.