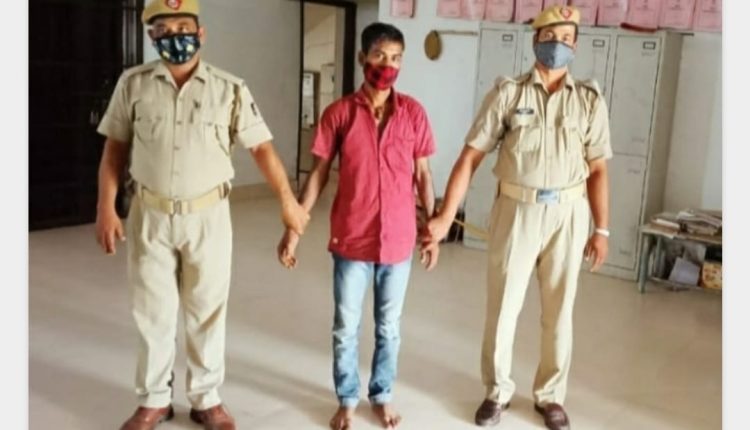 Bhapur (Nayagarh): A ganja smuggler, who was absconding for the last 10 years, has been arrested by Khandapada police and produced before the court, police sources said on Sunday.

According to police, in 2011 a case was registered at Khandapada police station in connection with cannabis smuggling and accused Dasarathi Jena of Ranipada village was on the run since then.

On the basis of reliable information about the ganja smuggler’s sighting in this native village, a police team led by Khandapada IIC Biswajit Routray, ASI Sraddha Nayak conducted a raid and managed to nab Dasarathi.