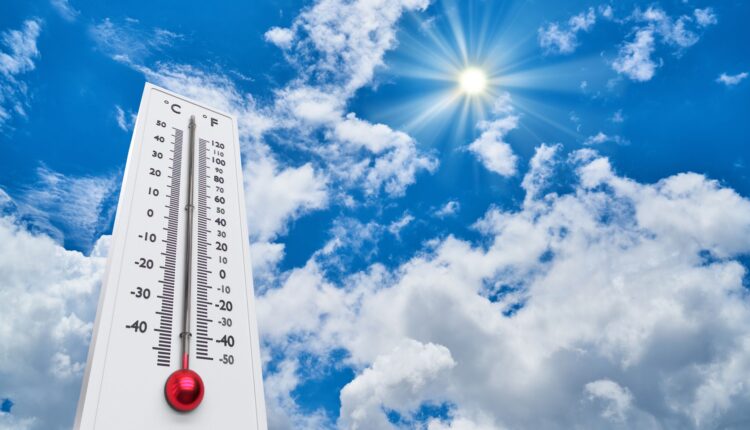 Bhubaneswar: The India Meteorological Department (IMD) on Monday released the seasonal outlook for the temperatures during March to May (MAM), 2021 indicating that during the upcoming summer, Odisha will likely witness above normal maximum temperatures.

According to the IMD’s MAM seasonal outlook, “Above normal maximum temperatures over most of the sub-divisions of north, northwest and northeast India, few sub-divisions of eastern Chhattisgarh and Odisha, western Gujarat region and Saurashtra & Kutch, parts of central India and few coastal sub-divisions (Konkan & Goa and Coastal Andhra Pradesh) of north peninsular India”.

“However, most of the sub-divisions of south peninsular India and adjoining central India are likely to experience below normal maximum temperatures,” it added.

Notably, La Nina (Spanish meaning ‘the little girl’) is the colder counterpart of El Nino (Spanish meaning ‘the little boy’). During a La Nina period, the sea surface temperatures across the eastern equatorial part of the central Pacific Ocean will be lower than normal by 3 to 5 degree C (5.4 to 9 degree F) and its appearance persists for at least five months following which it has extensive effects on weather across the globe.

The Mid Day Weather Bulletin of IMD released today also predicted that hot weather condition with above normal maximum temperature (day temperature) by about 5 degree C is very likely to occur at some places over the districts of Khurda, Cuttack, Angul, Boudh, Jajpur, Keonjhar, Mayurbhanj, Bhadrak and Nayagarh during next 24 hours.

The Met Centre here has advised taking precautionary measures while going outside during 11 am and 3 pm in the districts.