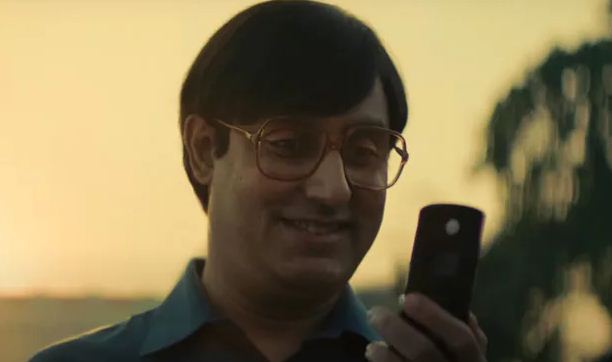 New Delhi: The makers of the film Bob Biswas on Friday shared the trailer of the film. The film starrs Abhishek Bachchan and Chitrangada Singh in the lead role.

Taking to his Instagram handle, Abhishek shared the trailer of the film. He wrote, “Nomoshkar Meet Bob! #BobisBack #NomoshkarEkMinute #BobBiswas.”

In the film’s trailer, Abhishek as Bob has been seen struggling to remember his past life where he was a contract killer, had a wife Chitrangda Singh, and two kids. As people from his past life contact him and make him take the deadly route of contract killing again, we see Abhishek aka Bob questioning the right and wrong of his actions.

Directed by Diya Annapurna Ghosh, the film is backed by Gauri Khan, Sujoy Ghosh, and Gaurav Verma. It is set in Kolkata and the shoot for the film also took place there. The film is all set to stream on ZEE5 on December 3, 2021.