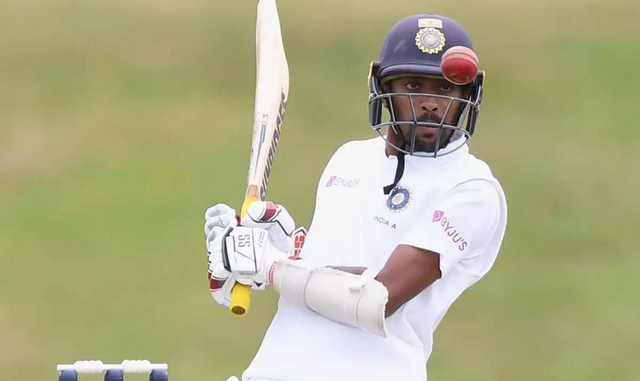 Bengal opener Abhimanyu Easwaran will join the Indian team in Chattogram for the two-match test series against Bangladesh after skipper Rohit Sharma suffered a thumb injury, a report in Espncricinfo said. The series starts from December 14.

Rohit, who suffered a left thumb dislocation during the second ODI against Bangladesh and rushed back home to Mumbai on Wednesday, is likely to be out of the Test series. However, the selectors are awaiting a final report from the BCCI’s medical staff, the report said.

The Indian team management is optimistic about Rohit returning for the second Test, which starts on December 22 in Mirpur.

“The BCCI Medical Team assessed him and he underwent scans at a local hospital in Dhaka. He has flown to Mumbai for specialist consultation and will miss the final ODI. A call on his availability for the upcoming Test series will be taken later,” BCCI secretary Jay Shah stated in a press release.