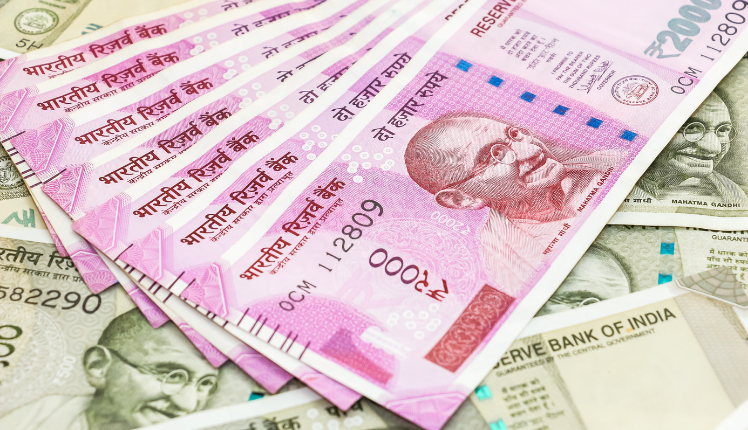 The clarification by the central bank was issued after reports claimed that the RBI was considering changes to the existing currency and banknotes by replacing the face of Mahatma Gandhi with that of others.

In a statement, the RBI rubbished the reports, and said, “It may be noted that there is no such proposal in the Reserve Bank.”

“RBI clarifies: No change in existing currency and banknotes,” the central bank tweeted.

There are certain reports suggesting the finance ministry and the RBI were contemplating to use the faces of other prominent Indians, including Rabindranath Tagore and APJ Abdul Kalam, on banknotes of certain denominations.

3 Dead, 4 Injured After Truck Collides With Auto-Rickshaw In Sambalpur