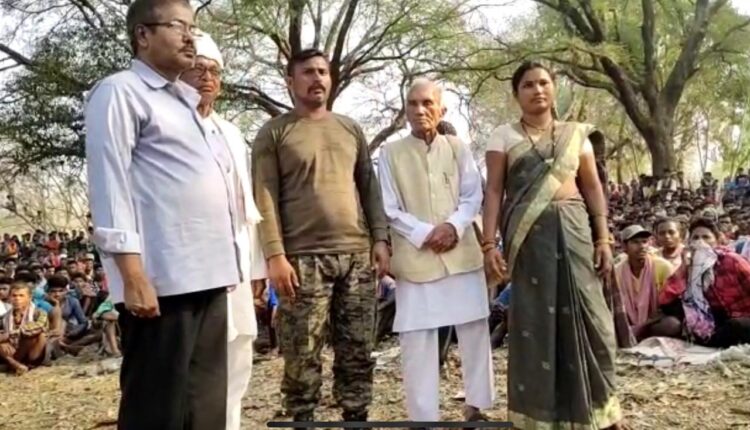 SP Bijapur said the abducted jawan was brought back safely and added that he will undergo a medical examination by a doctor here. 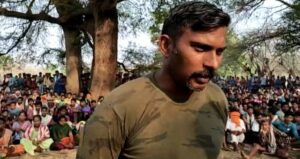 The Maoists had asked the government to arrange interlocutors for the safe release of Rakeshwar Singh Manhas. Accordingly, the government sent two interlocutors, Padmashri Dharmpal Saini and Chief of Gondebana Society Telam Boreiya, to discuss with the Ultras on the matter.

After the two-member team arrived at Maoists’ hideout, a Praja Court was immediately held to discuss the matter and the jawan was handed over to the interlocutors. The villagers had also attended the Praja Court. Both the team members were accompanied by journalists.

The jawan’s wife Minu, his mother, and daughter expressed their happiness over the much-awaited release from the clutches of dreaded Maoists.

Observers have expressed their surprise over the release of jawan by Maoists who did not pose any precondition for the same.