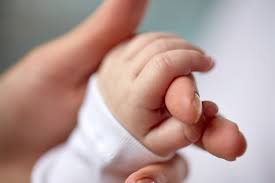 Koraput: A newborn girl was rescued in critical condition from railway track near Kakariguma in Koraput district on Wednesday.

Reportedly, the matter came to fore after a passerby spotted the girl child. He rushed to the spot and found a stray dog biting the baby. The man immediately rescued the baby and alerted the police.

On being informed, police along with the childline officials reached the spot and admitted the newborn to Koraput District headquarters hospital (DHH) in critical condition.

While the newborn is said to be critical as she has deep wounds in various parts of the body, a case has been registered in this regard.

Meanwhile, an advertisement will be published regarding the identification of the child, District Child Protect Officer (DCPO) said.