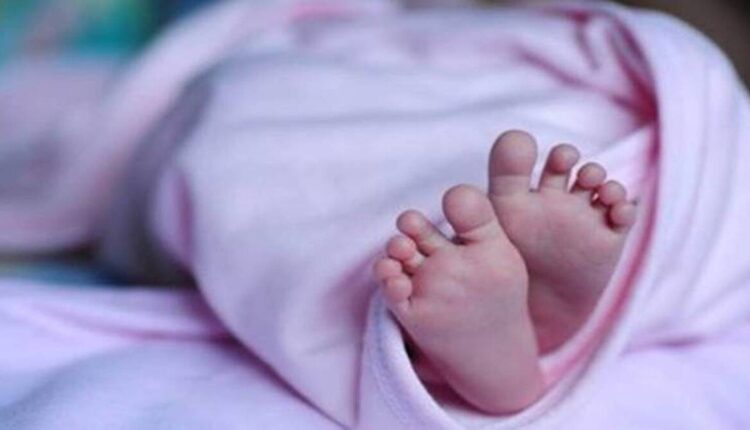 Reportedly, the infant, believed to be a few hours old,  was rescued by one Sumant Mukhi who was passing by the area.  Sumant heard the cries of the newborn and brought the abandoned baby to his house for primary treatment.

The newborn was then admitted to a nearby hospital for treatment.