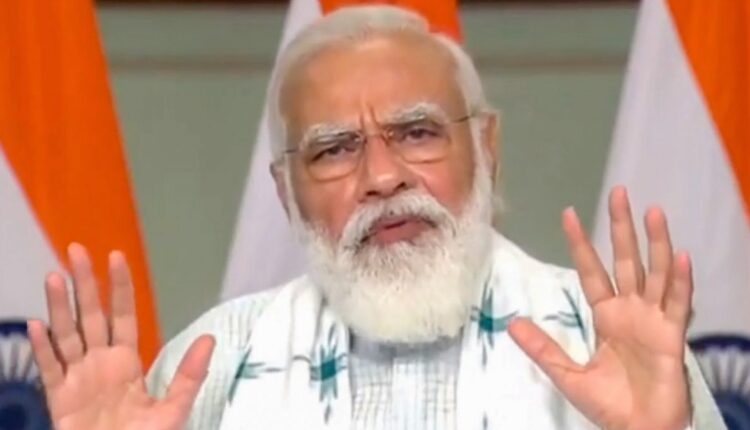 New Delhi: Prime Minister Narendra Modi on Monday said that the country is moving relentlessly to become self-reliant in the defence sector.

Speaking at the webinar on Union Budget vis-à-vis defence sector, PM Modi said Tejas light combat aircraft is a “shining example of India’s self reliance” in the defence sector.

India supplied arms and ammunition to other countries during World War I and II, but the situation deteriorated after Independence, the Prime Minister said and added that the situation has come to such a pass that even for small arms the country has to depend on others.

Dwelling upon ‘Aatmanirbhar Bharat’ PM Modi said the Centre has made a list of 100 items for import embargo that compels us to improve the manufacturing capability as well as reliance on other countries.