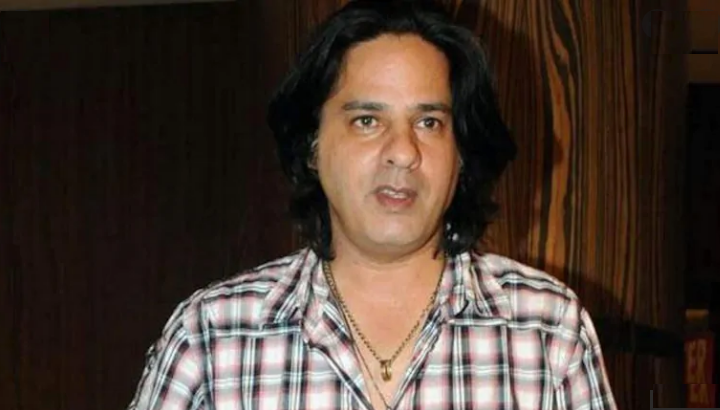 The actor is currently undergoing treatment at Mumbai’s Nanavati Hospital.

According to reports, Rahul is now suffering from impaired speech, called aphasia, and will have to undergo a surgery soon. The surgical procedure is called stenting.

Aphasia is a condition that robs one of the ability to communicate. It can affect one’s ability to speak, write and understand language, both verbal and written. Aphasia typically occurs suddenly after a stroke or a head injury.

Rahul Roy and Nishant Malkani were shooting for a digital film LAC: Live the Battle in Kargil when he suffered a brain stroke.

Nishant Malkani was with Rahul Roy when he started behaving unusually on shoot in Kargil. He immediately helped Rahul and admitted him to a military hospital in Kargil.

With the military’s help, he was airlifted in a helicopter to Srinagar and later was rushed to Nanavati Hospital’s ICU in Mumbai.