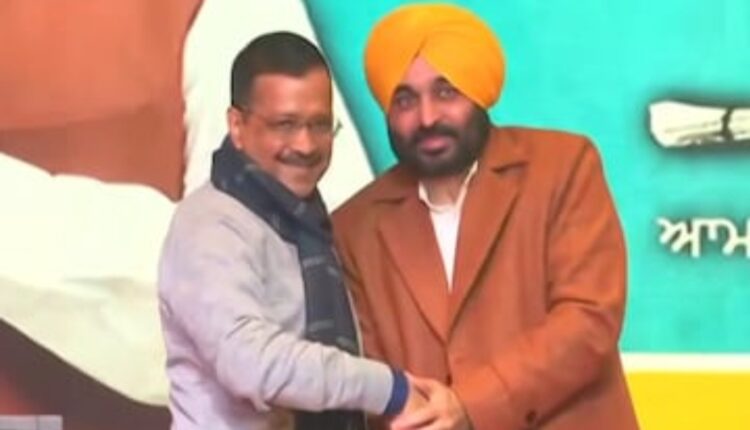 Mohali: Bhagwant Mann is Aam Aadmi Party (AAP’s) chief ministerial candidate for Punjab, Arvind Kejriwal announced today after an unusual televote in which people were asked to phone in their choice.

Around 3 per cent votes were in the name of Navjot Singh Sidhu, the Punjab Congress chief. A few votes that were in favour of Kejriwal were declared invalid.