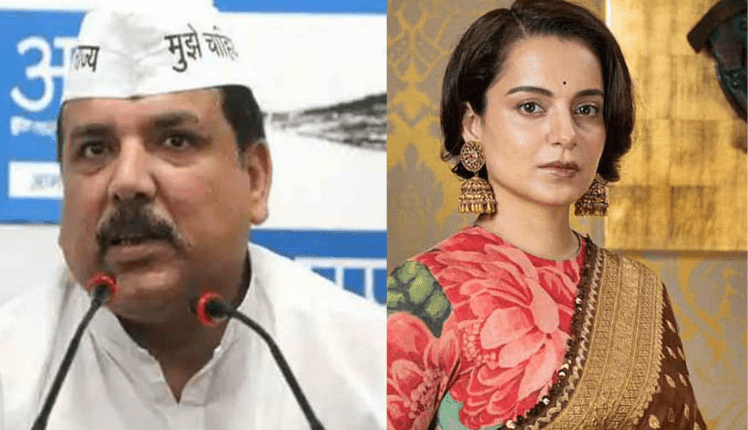 Singh, in a letter to Vice President, said, ” Such statements are being made with the aim of humiliating the freedom fighters, bypassing the martydom of millions and struggle of years. The story of every freedom fighter has been infused with patriotism in generations. However, a Padma Shri awardee, with a crooked mentality, chose to make such anti-national remarks in the greed of position and is an insult to every India.”

Stating the no should have the right to hurt the sentiments of the countrymen by such remarks, the AAP MP urged the Vice President to withdraw  Kangna’s Padma Shri Award.

It may be mentioned there that in November, Kangana Ranaut had said that India’s Independence was a ‘bheek (handout)’ and claimed that the country got its real Independence after the 2014 general elections when the PM Modi-led BJP government came into power.