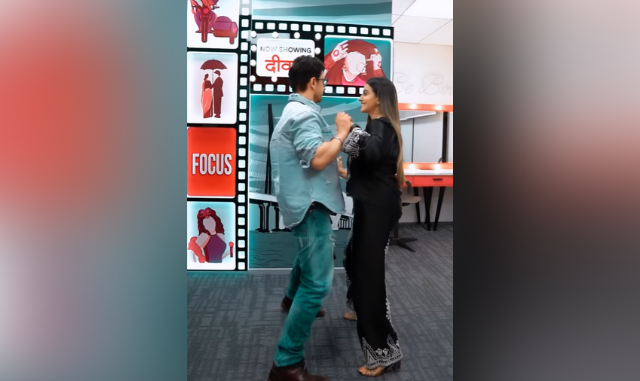 Sharing the video, Akshara captioned the post, “This is such a dream come true! Thank you Aamir Sir for making this day one I can never forget!! (black heart and hug emojis).”

Talking about the film, Laal Singh Chaddha also features Kareena Kapoor Khan, and Naga Chaitanya, which marks his debut in the Bollywood industry. It is directed by Advait Chandan and produced by Aamir Khan Productions, Viacom18 Studios, and Paramount Pictures. The film is a Hindi remake of the 1994 American film Forrest Gump which itself is based on Winston Groom’s 1986 novel of the same name. It is slated for cinema release on 11 August 2022.